This week, the team finalized the pipelining MVP in the Ouroboros consensus repository. They also inspected some memory consumption properties along with hard fork combinator functionality in regards to UTXO HD and updated two important sets of tests for UTXO HD, which include golden tests for ledger tables and ledger DB. The team are now assessing the tests to decide which to include for the MVP.

Finally, they continued preparing for the Vasil hard fork in June, focusing on the implementation of node v.1.35 and the Gossip protocol.

The networking team finalized the performance analysis of IOSim and IOSimPOR and continued working on the reimplementation of timers in IOSim. They worked on IOSim timeouts API refactoring and optimization to improve network diffusion tests, and continued rewriting typed protocols. The team also updated all networking components to ouroboros-network-framework resolving some issues that occurred.

There is progress on the light wallet development - a ‘one-stop-shop’ for all blockchain operations. The engineering and QA teams worked on the front-end and back-end improvements, aiming for code freeze by the first week of May. They are now focused on improving core wallet features, including sending and receiving assets, funds staking, the NFT gallery, hardware wallet ledger support, DApp connector, and transaction history. The next big features coming in are identity, voting center, learn center, DEX, and sidechains. Every new version will add granular improvements to the UI/UX.

As the team progresses with light wallet testing, they are reaching out to internal and external users to try out light wallet functionality and share their feedback.

The Adrestia team continued working on a new transaction workflow to add token minting and burning, and also worked on DB layer redesign and the addition of a ‘light’ mode to cardano-wallet. Finally, work is still ongoing on cardano-js-sdk MVP.

This week, the Plutus team worked on benchmarking results and improving chain index performance. They also updated parsers to accept text rather than bytestring and added customizable unlifting that propagates all the way up to `EvaluationContext’ which now has two sets of parameters.

The Marlowe team added integration testing for the create contract flow and investigated which platform to use for error reporting and log aggregation. They made updates to ensure all global errors are logged in Marlowe Run and updated the CI script of the Marlowe repository to work with Isabelle2021 formats. They also added some new accessibility attributes to user interface elements in the Marlowe Playground.

In less than a year, Project Catalyst has become the world’s largest decentralized innovation fund. It is a focal point for ongoing development and sustainable innovation, driven by the Cardano community. Fund8 had nearly 1,000 proposals put forward, and Catalyst is now on track to fund over 2,100 proposals during 2022. That is staggering!

Fund8 is entering its voting stage this week, where ada holders will vote on hundreds of incredible projects ranging from big to small, spanning dozens of countries. It’s the largest fund to date ($16m) and continues to demonstrate how community-driven innovation can flourish.

Aside from Fund8, invitations are being reopened to join the first cohort of Delegate Representatives (dReps). The introduction of dReps is another exciting step forward as the community continues to learn and grow. There will be more to share and discuss over the weeks and months ahead as we roll out delegation into future Project Catalyst funds. To bolster inclusion and diversity, we are reopening interest in joining the first dRep cohort. 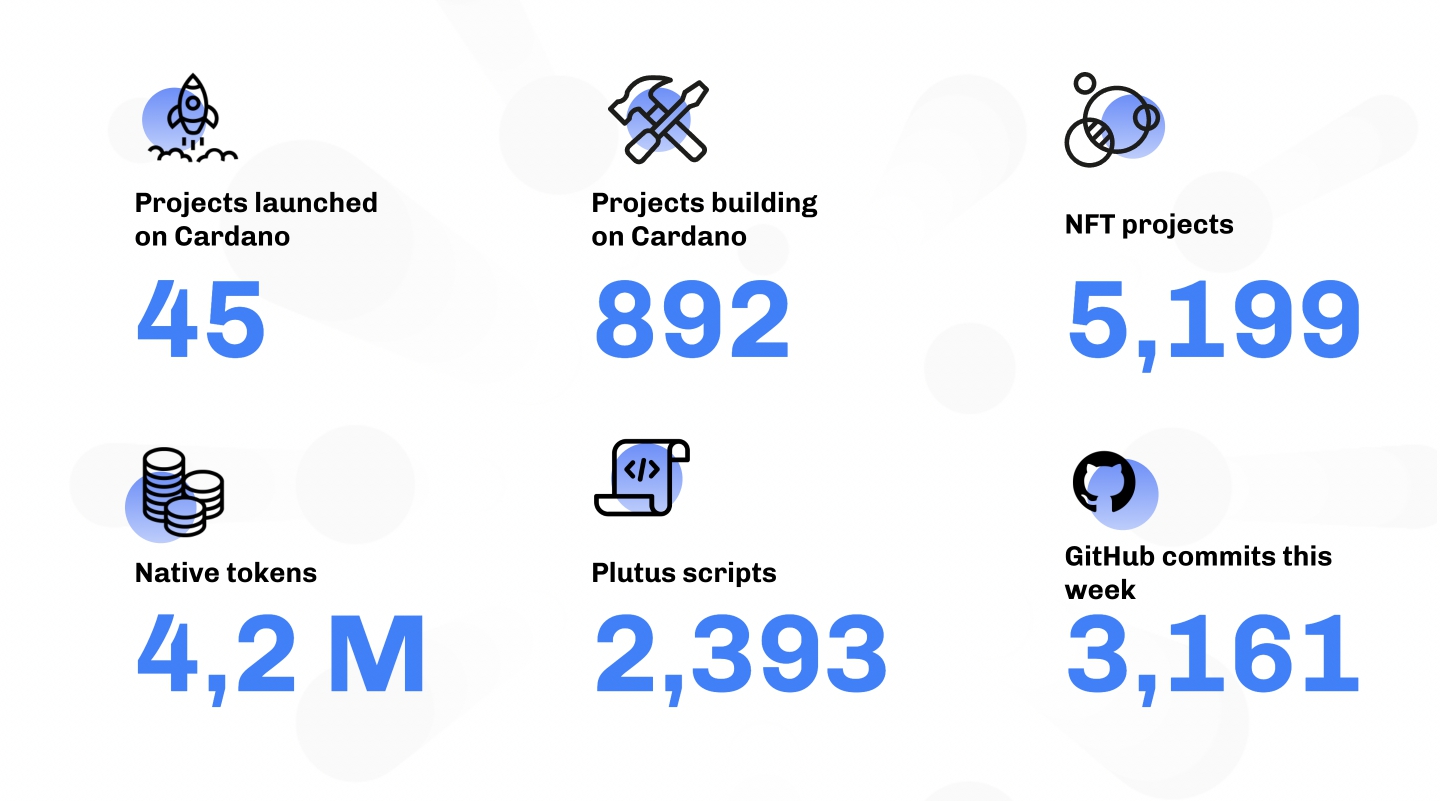