This week, the node and consensus teams continued preparations for June’s Vasil hard fork, working on both Cardano node and Plutus improvements. A 10% block size increase is expected as part of Cardano mainnet continuous improvements. The team also fixed some bugs while working on pipelining, and synchronized a node running UTXO HD with the Alonzo era, using the in-memory backend.

The networking team continued working on IOSim properties and typed protocols refactoring, which impacts the overall framework for writing networking protocols. This will also simplify the further development of Gossip and Eclipse protocols.

The Daedalus team continued building a proof of concept for the desktop wallet using UI components of the light wallet. They also made progress working on a performance increase in the stake pool list, improving the usability of the mnemonic entry when restoring or creating a new wallet, and creating an Apple Silicon native version of Daedalus.

This week, the Hydra team added functionality to the Hydra node that enables it to start following the chain at a point in the past and recover from possible shutdowns or issues. They also continued working on the handling of chain rollbacks. 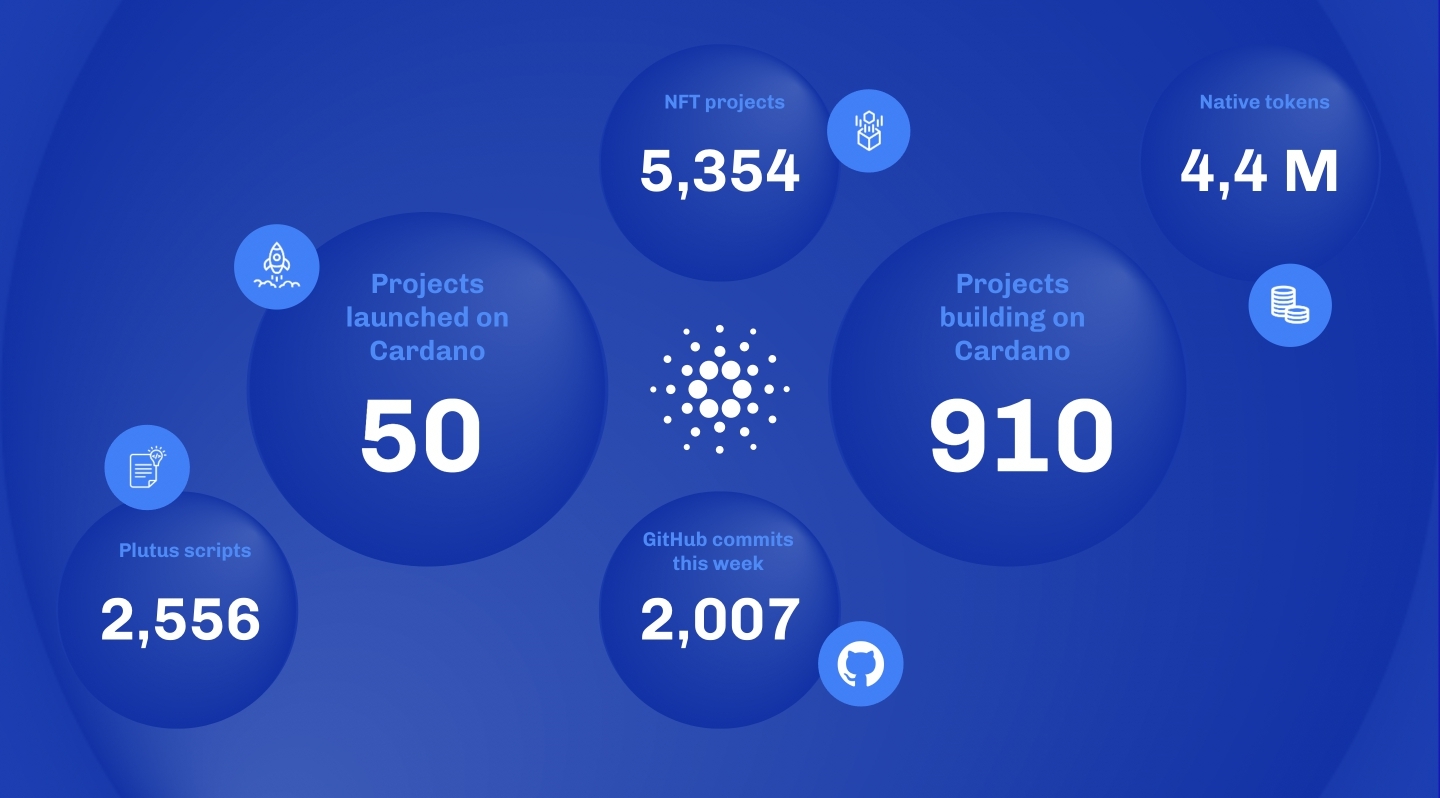