This week, the node and consensus teams prepared Ouroboros for the Vasil hard fork upcoming in June. The teams continued working on the UTXO HD performance properties along with diffusion pipelining tests and benchmarking.

An important update has taken place - the block size has been increased from 80KB to 88KB to allow more transactions and scripts in one block.

The networking team worked on IOSim timeout API benchmarking, found and fixed a bug in the mock implementation of the DNS query component, and finalized the development of the DNS recoverability test.

Finally, the team continued working on the typed protocols’ refactoring and the Gossip protocol design.

This week, the Daedalus team tested and integrated the new cardano-node v.1.34.1 with Daedalus, and fixed and tested some Windows issues related to Ledger hardware wallets. The team is now working on the basic architecture of the new desktop wallet.

The Adrestia team prepared a big update for the cardano-wallet, including the introduction of a "Light" mode, addition of token minting and burning, fee minimization, coin selection refactoring, DB refactoring, and bug fixing.

The team is also working on adding multisig features and redesigning the DB layer.

Finally, they also continued working on the cardano-js-sdk.

This week, the Plutus team spent time working on dependencies and fixed some bugs, improved the start time for Nix, and made incremental updates to the documentation. Finally, they added initial support for SECP256k1 verification.

Within the Marlowe Playground, they added time input slots and resolved some issues. Also, a new loading indicator display feature was added when restoring or creating a new wallet in Marlowe Run.

This week, the Hydra team completed work on the feature enabling rollbacks handling and published relevant documentation on the Hydra website. They also improved Hydra Heads properties in terms of funds safety, and continued working on transaction benchmarking as part of a move to use proper multi-signatures.

This week, Project Catalyst is entering its final voting phase with only a week left to cast votes on over 1,000 proposals. Once all voting is in, the results will be tallied and shared the following week. Hundreds of successful projects are going to be onboarded soon.

Fund9 will open in early June - users are encouraged to get involved early. In the meantime, users can register for the Town Hall meet-ups or watch this week’s recording here. 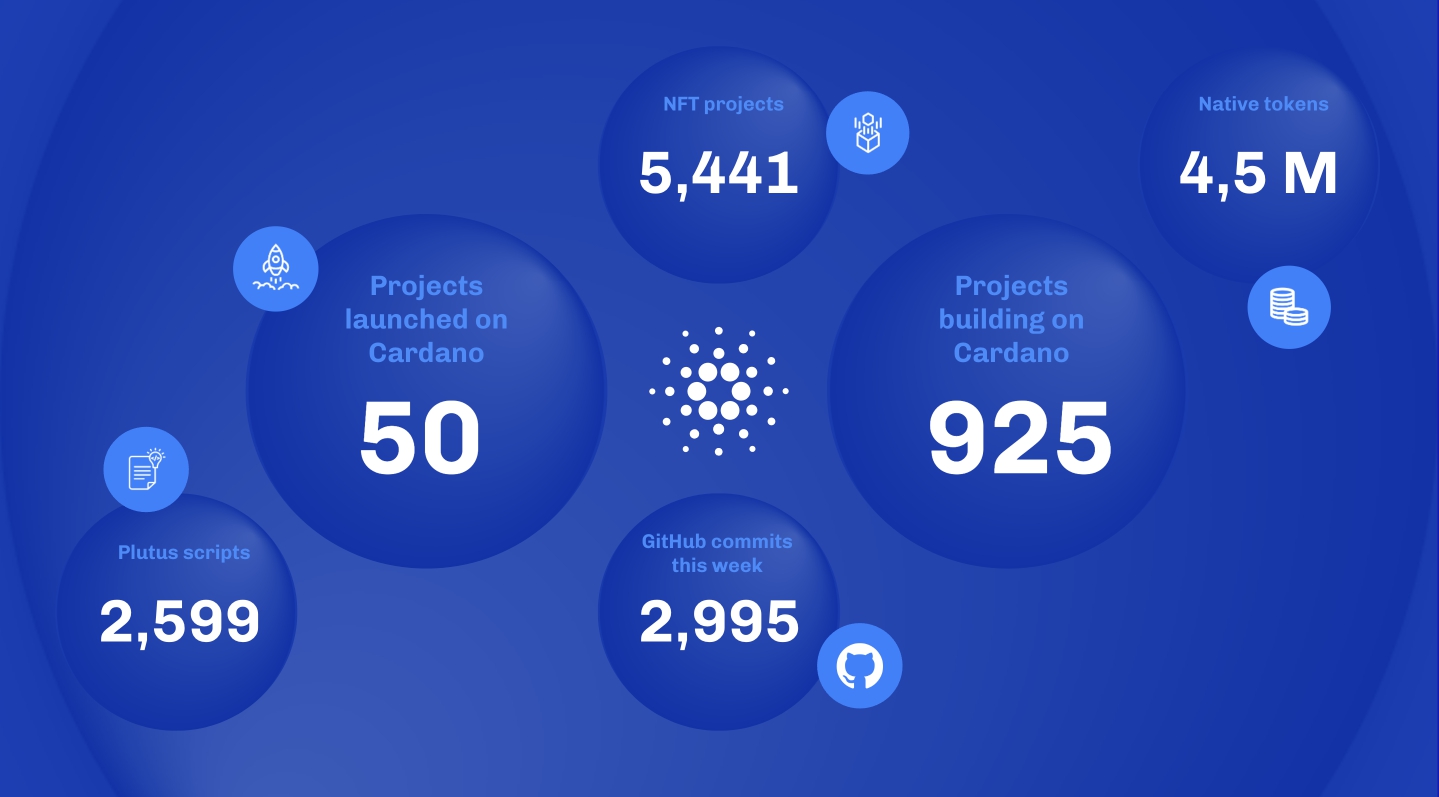